We’re now working on new studio album after successful pre-production.  This new (yet unnamed)  album will be our 6th studio album. This album will provide once again something new in style and for sure our new singer Capri will conquer your hearts with her awesome singing. Songwriter Tuomas Seppälä tells that this album will be the most vocal-driven one on AD’s history.

Our drummer Joonas Pykälä-aho has now started to record drums for this album. He’s been very active with his other bands lately and played a lot so his drumming touch is now just perfect.  Recordings are taking place in Nurmijärvi, Finland at D-Studio. 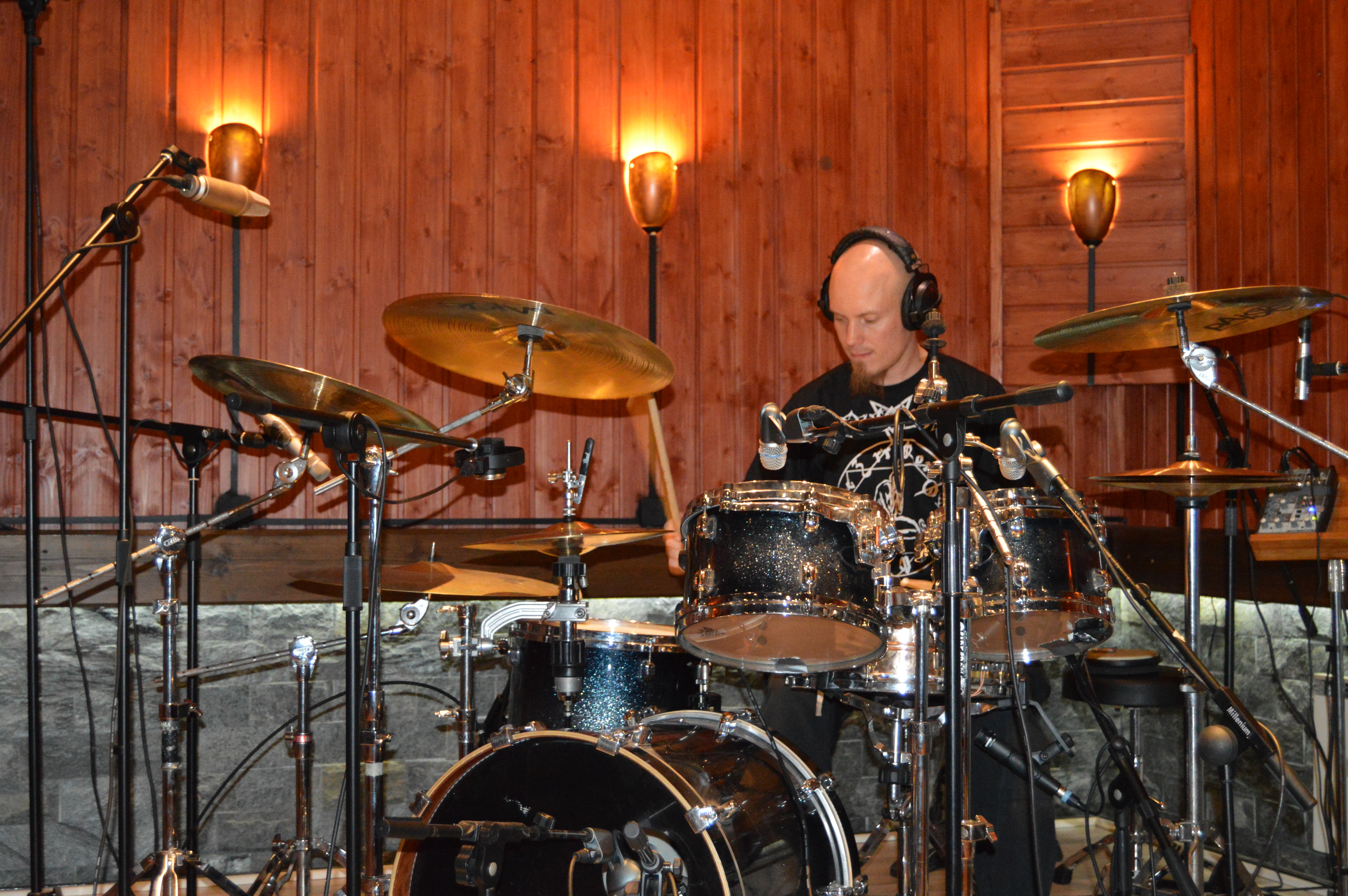 BAND CONTINUES WITH ONE GUITAR PLAYER

We also want to inform you that one of our guitarists, Kimmo Korhonen will leave the band due personal reasons and won’t be part of our new studio album.

We wish Kimmo all the best with all the other bands he’s playing in and thank him warmly for all these years with us.

Amberian Dawn will now continue with one guitar player Emil Pohjalainen. Keyboardist Tuomas Seppälä will continue actively with guitar too.