Tuomas tells the following about the new album:

“ New album is going to be the most vocal-driven one in AD’s history. This album continues the style which Magic Forest started and takes it even further. Very melodic stuff coming up.

I just realized that I’ve written over 60 songs for Amberian Dawn during these years and it’s really amazing to realize that I haven’t lost “The Flame” to do this. I feel like reborn with each and every AD album. This album is going to be the best so far, no doubt of it!! “ 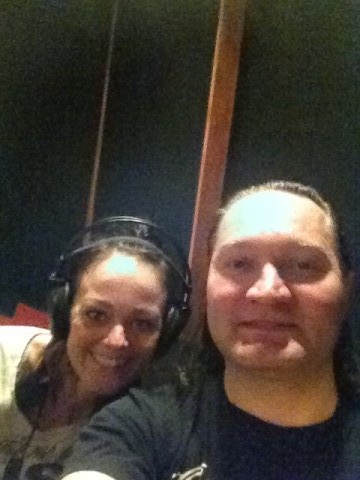 Introducing new bass player Jukka Hoffren, a very experienced and talented Finnish musician (Adamantra, Epicrenel, Ragged Saints). “Now it’s official! Jukka isn’t actually so new with us. He played all the base parts on our previous album “Magic Forest” as a session player. Now everyone will have a chance to meet Jukka on our next gig which is held  with EPICA on 22th of April in Nosturi/Helsinki/Finland. Welcome to Amberian Dawn Jukka !!” 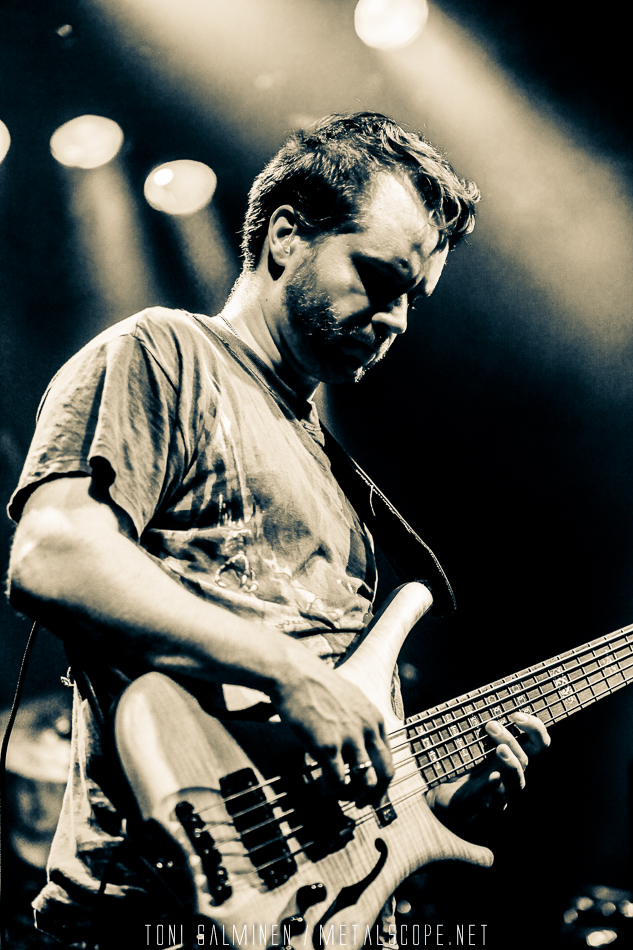 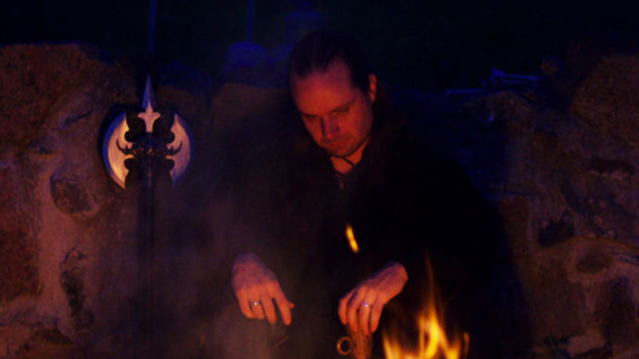