First single from DARKNESS OF ETERNITY-album is now online. Check out MAYBE lyric video from here:

“This song represents the poppier side of the album. Most songs on this album are heavier and I’m glad that there was still room for a couple of softer songs too. So far I haven’t put a side project band together for these different kinds of songs, instead of that I’ve wanted to make all those experiments with AD.

I was happy to produce this song as a tribute to ABBA’s Benny Andersson. Most of the keyboards on this song was recorded at his studio in Stockholm and with his legendary keyboard “Great White Elephant”, a Yamaha GX-1 which is often heard on ABBA songs in late 70’s & early 80’s.

Lead vocal melody is actually based on a keyboard riff I composed at the age of 15 or something. That melody came back to me from somewhere and it became eventually the corner stone of the whole song!  After I got the main melody working in it’s final form, rest of the song kind of wrote itself !! Those 16-beats with hi-hats which run through the whole song were there from the very first demo of mine and our drummer Joonas & bassist Jukka insisted keeping that style in the final version too.” 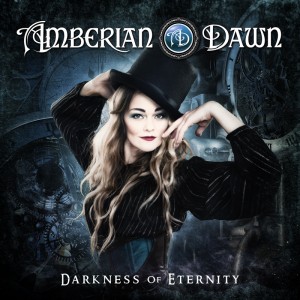 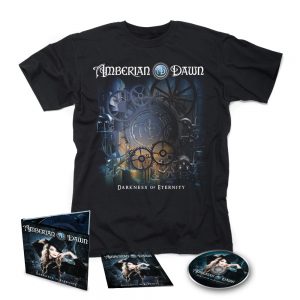